Map
Is your business insurance renewal due now or soon? You can now get a great 10% discount when you apply through Contractor Advice UK. Please click this message and click 'Get An Instant Quote' using the code CAUK10 at checkout to receive your discount 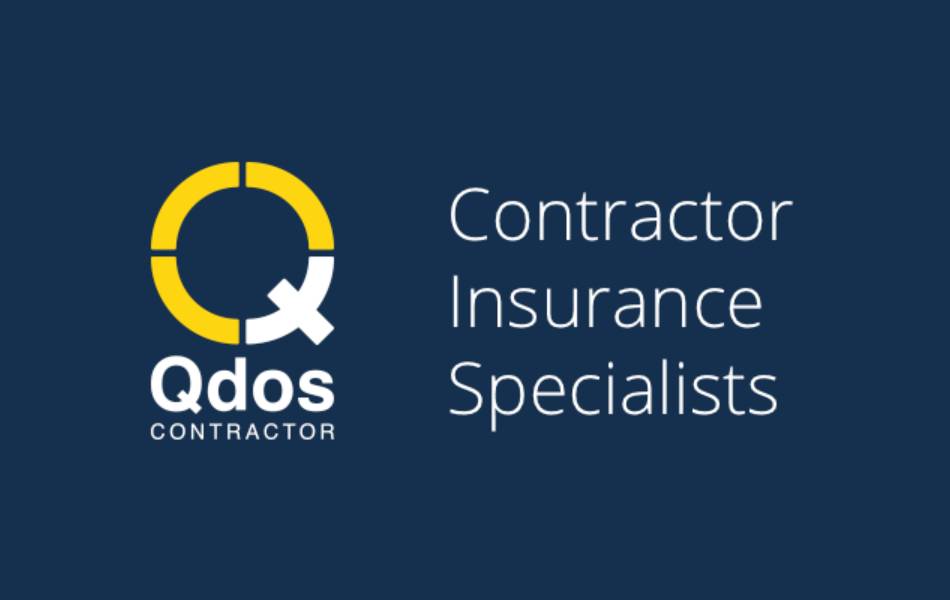 A brief history of the Intermediaries Legislation, when and why was IR35 introduced?

The intermediaries legislation (IR35) was originally implemented as law in the UK on 6th April 2000. The year 2001 brought the first signs of organised opposition to IR35 with groups such as IPSE (previously known as PCG) hoping to put an end to the legislation. IR35 has since been subject to its fair share of controversial legislative changes.

Why was IR35 introduced?

IR35 was introduced with the intention of countering what HMRC perceived as a tax avoidance problem. The legislation focused upon those using an intermediary, such as a limited company, whilst fulfilling the role of an employee. You may also find that this method of working is referred to as disguised employment.

The aim of this legislation was that disguised employees would be caught out and penalised whilst genuinely self-employed people would be able to continue paying tax in a more efficient manner, by paying themselves a low salary and making it up with dividend payments.

A Decade of Relative Stability

Following the introduction of IR35, there was little adjustment to the rules implemented for ten years, until the Office of Tax Simplification (OTS) was introduced to review the legislation in 2010.

In an attempt to simplify the rules, the Business Entity Tests were provided as a tool for self-assessing status but lasted only three years after widespread criticism.

In that time, two further amendments were made, with the original public sector rules whereby contractors had to provide their clients with assurance of their status, and an update which placed office holders automatically inside IR35.

A change in the IR35 legislation for public sector contractors came into force on 6th April 2017. These changes applied only to payments received after that date. Contracts which received payment before 6th April 2017 would be held retrospectively to the pre-reform rules.

So, what did public sector reform entail?

Should a contractor be caught inside IR35, one of the parties must be liable for paying any relevant penalties and backdated tax. After reform, liability for this moved from the contractor to the fee-payer for each engagement. In many cases, the fee-payer is the recruitment agency.

The reform also saw the introduction of HMRC’s CEST tool – a digital extension of the failed Business Entity Tests which have seen public sector bodies fall foul to millions of pounds of tax liabilities.

6th April 2021 saw the extension of the public sector IR35 reform into the private sector after considerable delays. Essentially the same rules apply in that end clients are responsible for determining IR35 status and the fee-payer is liable.

However, there were some notable additions, which also now apply to the public sector. Including the requirement for engagers to supply both contractor and the next party in the contractual chain with a status determination statement (SDS). This must then be passed along the chain until it reaches the fee-payer. The SDS must include a well-considered status determination backed up by clear reasoning.

The entire foundations for IR35 are based upon historic case law which sets the precedent for how IR35 cases are judged. Most notable of all is the case of Ready Mixed Concrete. This case set out the three key status tests which remain the specific criteria for IR35 determinations today despite preceding the actual IR35 legislation by many years.

Despite the changes to the administration of IR35 over the years, the approach to determining status has remained the same.

For an up to date intermediaries legislation timeline, take a look at Qdos’ IR35 updates page.

Qdos are the UK’s leading IR35 experts and contractor insurance specialists, supporting over 2,800 hiring organisations through IR35 reform, and supporting over 100,000 contractors with IR35 support, resources, and services.

Please feel free to get in touch if you have any questions or are looking for an experienced contractor accountant to look after you.

Get in Touch Today

The Repeal of IR35

Map
For privacy reasons Google Maps needs your permission to be loaded.
I Accept